On a cool summer’s morning, a crew of 14 from LegaSea were standing on Oneroa Beach, Waiheke Island, watching the sun come up over the crowd gathered to celebrate the start of a rahui  initiated by Ngati Paoa.

The rahui means no harvesting of scallops, mussels, crayfish and paua within one nautical mile of the Waiheke shoreline for at least the next two years.

Around 180 people were on the beach to support Ngati Paoa. The beach ceremony and subsequent hangi at Piritahi Marae weren’t just formalities, they were a celebration of community buy-in for better management of the marine environment and fish stocks around the Island.

LegaSea were standing alongside Ngati Paoa, taking with us the New Zealand Sport Fishing Council, Outboard Boating Club of Auckland, New Zealand Underwater Association and other communities supporting the initiative.

“Giving the waters a rest around Waiheke Island is a good move because there are species that are becoming depleted,” says New Zealand Sport Fishing Council president Bob Gutsell.

“The New Zealand Sport Fishing Council is supportive of customary fisheries management measures in other areas around the country and we fully endorse the local communities working with iwi to take control of their fisheries.”

Another example of successful community collaboration is the process to establish a closure in Hawkes Bay.

In December 2020, LegaSea supported the application by Ngai Hapu o Waimarama for a two-year closure to all blackfoot paua harvest from a 24km stretch of the coastline south of Cape Kidnappers. Less than two weeks after the submission deadline, Ministerial approval was given and the closure is now in effect.

A fortnight to achieve a successful closure under section 186A of the Fisheries Act is a milestone worth celebrating. On the flip side, the two-week record is evidence of how quota holders have traditionally used their influence to thwart local management initiatives. Commercial take of blackfoot paua was already prohibited so success was reliant on community support and commitment from David Parker, the Minister of Fisheries and Oceans

LegaSea are encouraging their supporters to get behind these initiatives, as mismanagement of our scallops, mussels, crayfish and paua is not unique to the Hauraki Gulf and Waimarama, it is happening around the country.

“It’s a real worry when mana whenua and local communities have to intervene to prevent fisheries collapsing under the quota management system. This initiative is positive for the whole Hauraki Gulf,” says LegaSea spokesperson Trish Rea.

In LegaSea’s view, these are stark examples of the failing Quota Management System and it’s important we support communities taking the lead and raising their expectations for greater diversity and abundance in local waters.

Local area management, co-governance of fisheries resources and more abundant fish stocks are all elements of our Rescue Fish policy. Successful implementation of the policy requires a strong show of public support for change.

Please encourage your whanau, friends and colleagues to sign the petition at: www.rescuefish.co.nz/petition/ 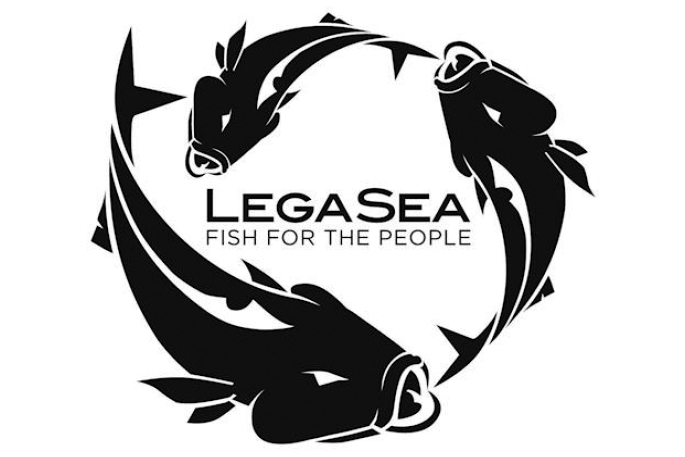